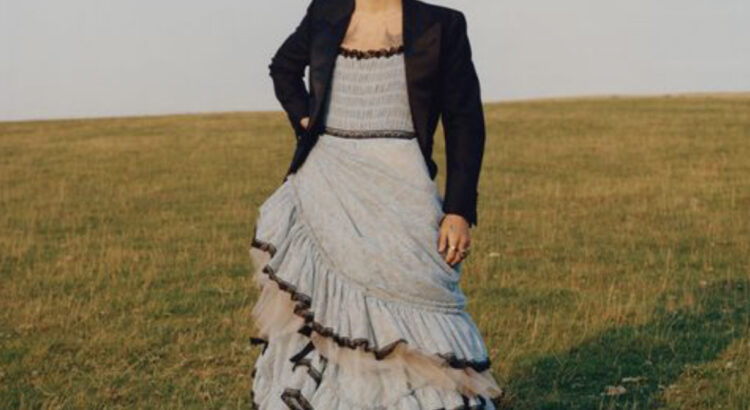 In this op-ed, The Teen Edit talks about everything we need to de-stigmatise completely right now.

It’s 2021! It’s hard to even believe we actually made it out of that roller coaster ride, aka, 2020. 2020 had a lot of controversial moments (we’re looking at you Candace Owens), not to mention, there were quite a few fallout’s based on difference in opinions. Well now that it’s 2021, The Teen Edit has compiled a list of things that need to be normalised right now.

The things on this list should have been done long ago, but as they say, it’s better late than never. 2020 was a year in which, due to self isolation, we were able to learn a lot more about the world we live in, the people that surround us and the importance of inclusivity. It’s not even a stretch to say that some people’s personalities and views changed drastically, once they learned to become more empathetic. On that note, let’s jump straight into things that need to be normalised asap.

Everyone has at least one thing that makes them very insecure and that’s because the world has made has created an image of an ‘attractive person’. Truth is, every feature about you is attractive. Even if you don’t look the way you see everyone looking on social media, appreciate everything about yourself because in the wise words of Selena Gomez, you are rare. Learn to love your acne, body rolls and anything else social media taught you was ‘unattractive’ because your body does more for yourself than those comments can ever do. While you might not be able to see it through the filters and poses, it is absolutely normal. Word of advice: people most probably don’t even notice your insecurities unless you point it out.

Gender is Fluid: You Deserve To Be Accepted

As the Gen Z, growing up, being part of the LGBTQ+ community was rare because people were afraid of the consequences of coming out, but now that it’s been extremely, while not fully normalised, it’s so beautiful to see the different complexities of love come to life. It is not okay to hold absolutely anything accountable as an excuse for being homophobic, it’s just lame at this point.

Another important thing is that gender is fluid and you can’t just label yourself as ‘straight’ or ‘gay’ for the rest of your life. Your feelings and affections might change as you meet new people, and that’s completely normal.

Your Identity Is Not Something To Be Made Fun Of

Anybody’s sense of humour relying on homophobia, sexism, nationality or racism is just nasty. Your identity is not something to be made fun of and if you ever see anybody to that, call them out and let them know that it’s plain uncool to make fun of anybody’s identity. It’s seriously disappointing to see people make jokes about certain Asian, African, Native American and other nationality’s features and cultures and even about the genders that coexist.

Dressing Up & Jobs Don’t Have A Gender

Something that was greatly looked down upon a few years ago was people using clothes as a form of self-expression. Seeing males in skirts and females in suits just wasn’t as common back in the day. It’s so refreshing to now see people using clothes, makeup and accessories and dressing up however they want to. We now need to fully normalise males wearing jewellery, makeup, skirts, dresses and dancing; things that were earlier stereotyped as being associated with females. We also need to fully normalise women in suits, in high positions and playing sports.

Everyone Is Entitled To An Opinion

Expressing your opinion in front of others whose opinions differs can be intimidating, but you have every right to do so. It’s important to also realise that sometimes, you might be wrong and accept it for what it is, it makes your more open minded and you’ll eventually develop the habit of taking in and implementing constructive criticism. While you are entitled to your opinion, don’t forget that others are too, as long as you are respectful of non-participating parties.

Keep Up With The Teen Edit: